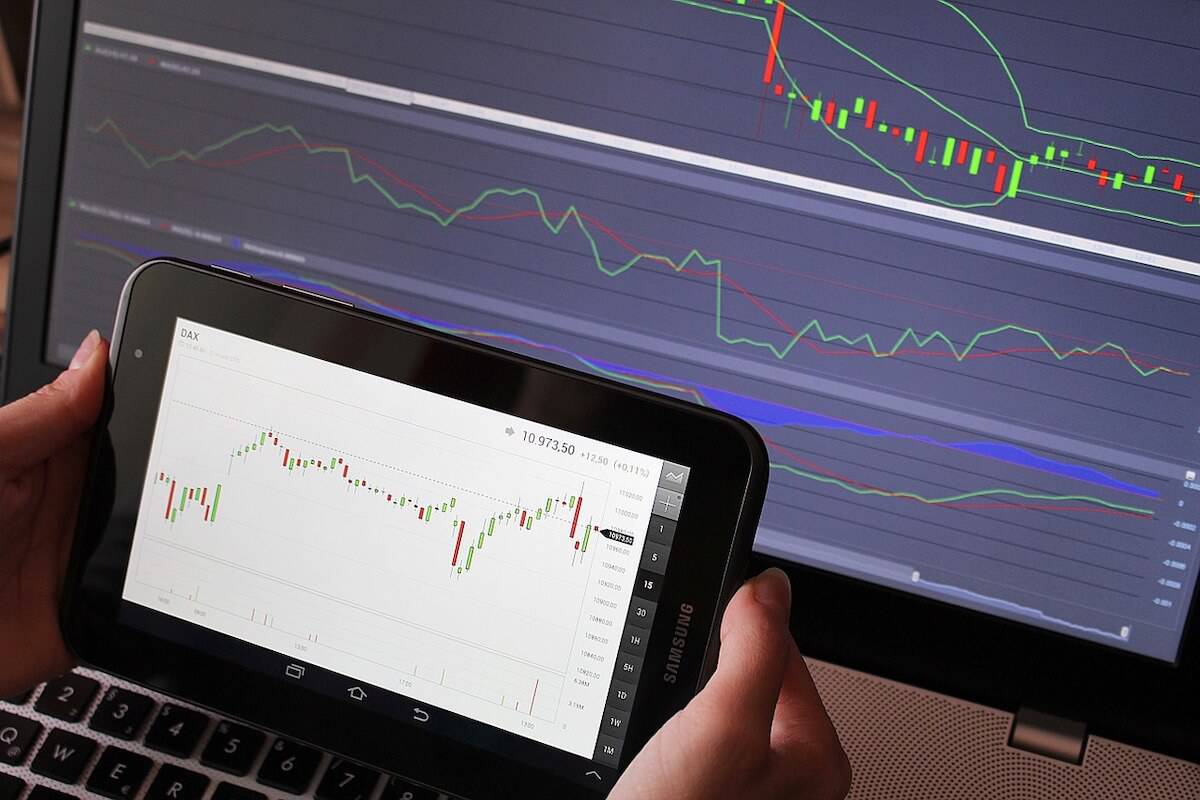 If you have recently made the decision to begin investing in currency trading, you’re not alone.

As of 2020, the global forex market has become a financial juggernaut, responsible for trillions of dollars’ worth of traded currency every single day, with millions of people around the world taking part.

Of course, if you’re relatively new to forex trading, you might be wondering where to start. To make a success of currency trading, it pays to know which currency pairs offer the greatest opportunities.

Let’s take a closer look at the most tradable currencies on the market today, and what makes them worth investing in.

The most traded currency pair in the world by far, the euro and the US dollar change hands billions of times a day.

By virtue of its immense popularity on global markets, there is a wide range of resources available for traders looking to take advantage of potential currency shifts.

For example, the trading platform IG offers real-time and in-depth analysis of EUR/USD to all of its account holders, including in their free demo account. The availability of analysis and coverage for this currency pair makes it a hugely attractive option for new traders.

The Swiss Franc, or CHF, is what is commonly described as a “safe haven currency.”

This means that, when widespread market volatility is causing other currencies to drop in value against the Dollar, CHF will typically stay stable or even rise.

There are many examples of this happening throughout economic history, including during the Great Depression, Dot Com crash, and Black Monday in 1987. For traders looking to take advantage of market volatility, the USD/CHF pair is always a good way to go.

The Japanese Yen is also considered a “safe haven” currency, in that it tends to appreciate against the Dollar in times of global downturns.

However, what marks the USD/JPY pair out from USD/CHF is its significant amount of daily fluctuations.

The Bank of Japan (BoJ) goes through great pains to keep the value of the Yen low in comparison to the USD, in order to keep Japan’s exports at competitive prices.

This means that the BoJ consistently intervenes to keep it low via its “dirty float” regime, which in turn creates many small price fluctuations for savvy traders to exploit.

GBP/EUR is one of the top 10 most traded currencies in the world and for good reason.

Both the British Pound Sterling and the Euro are among the world’s most widely-held reserve currencies, while the UK and the Eurozone together represent more than 25% of global GDP.

More interestingly, recent developments regarding the UK’s departure from the EU have ignited interest in GBP/EUR like never before.

Even the smallest political developments and speeches can have a dramatic impact on this pair, as evidenced by the investors that have made millions betting against the Pound throughout the Brexit process. If you’re in-tune with the intricacies of Brexit, this pair is definitely one to consider investing in.

Now that you know the history and mechanics of each of these currency couples, this will give you a foundation for you to work with, which will allow you to start researching and making your own investment decisions.

Clearly there are quirks to each couple which will allow you to adapt to whatever suits your needs.