Since I’ve been so enamored with finances and money over the last few years, I’ve started paying more attention to content on these topics. 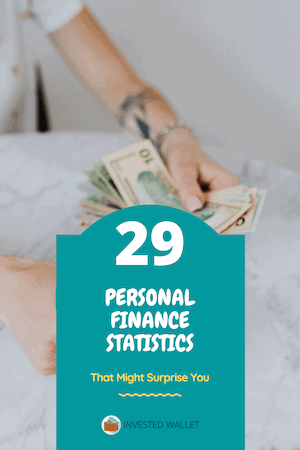 And over the course of writing about money, I’ve come across various personal finance statistics relating to everything from debt, retirement savings, financial education, and beyond.

Needless to say, there are thousands of interesting financial data and the numbers continue to evolve over the years.

And while more people are becoming more conscious of their money, there are still some scary financial statistics out there.

Doing some digging and research into various finance and money stats, the numbers were shocking, to say the least.

A few numbers were not too surprising to me. But seeing how rough some of these data points were, still puts me back in my seat and probably will for you too.

A few reasons I think America struggles so much financially includes:

Of course, there are A LOT more stats that we could probably add to the list below too. But I wanted to be selective and share some that can put things into perspective.

And unless a lot of the above I mentioned changes in America (although there are some outside forces beyond control), as well as more people taking financial action — these below stats may get worse.

However, not all is lost as there are some positives too. Let’s dive into the personal finance statistics below.

Saving money whether for emergencies, investing, or retirement is something every person should strive to improve at.

The challenge is everything is getting more expensive, wages can be stagnant, raising a family is not cheap, interest on loans are high, etc.

Similarly, another issue taking over America and other parts of the world is debt. Between student loans, relying on or overusing credit cards, and high mortgages, there are some intense debt statistics.

Here are a few:

Extra: I’m adding in this interesting chart below, that shows consumer debt among the different generations.

Being financially literate can make all the difference in your money management and future wealth. Although some school districts are including more money lessons, much of what you should know you’ll need to learn on your own.

Extra: Since investing and the stock market is also broad with tons of data, I wrote a separate post about the interesting stock market statistics. Feel free to dive in!

Hopefully, the above personal finance statistics served not only as educational, but eye-opening to the current state of our finances.

I think financial literacy is a big missing part of why Americans’ finances are looking rough.

Despite the fact that America is the world’s largest economy, Americans actually rank 14th in financial literacy according to Standard & Poor’s Global Financial Literacy Survey.

Certainly not the worst position to be in, but troubling nonetheless.

And we all have unique stories and situations that put us at different financial levels. The real challenge is what are you doing to break the cycle and not become another concerning finance stat?

America has a lot of work to do to slow down these negative statistics, but a great first step is for us to take more initiative in our finances, money, and budgeting.

What do you think about these personal finance stats about saving money and debt? Is it going to get worse? Are people starting to make changes? Have these numbers affected you to make changes? 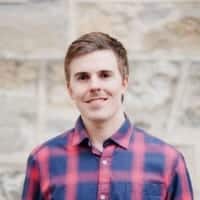 « FU Money: What Is It And How Much Money Is Enough?
Rich Vs. Wealthy: Why You Need To Know The Differences » 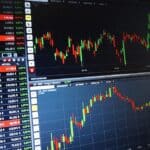 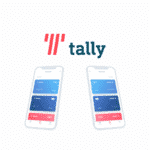 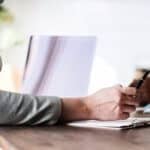