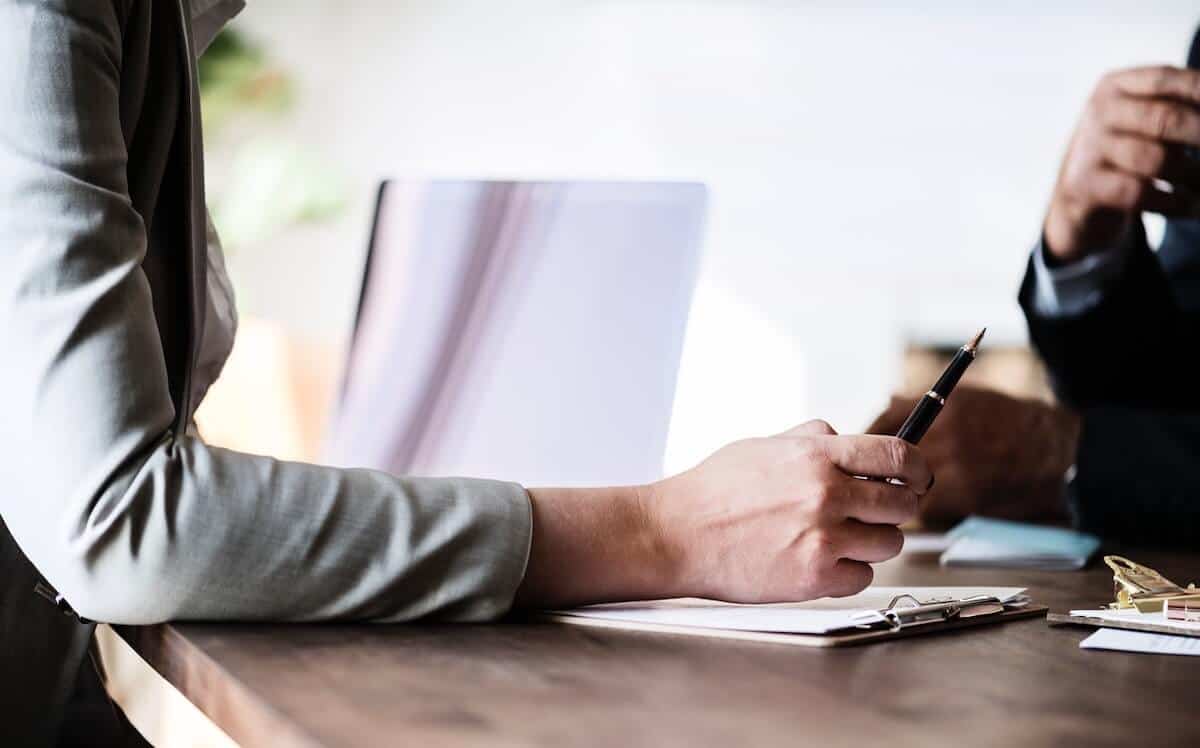 Inevitably, at some point in your professional career, you may end up getting laid off.

Most times, it’s not based on your work ethic or performance at all. It just happens due to tough economic times, poor leadership, business is falling behind, etc.

Being laid off can hit you like a shockwave and make you feel a mix of emotions too. You may feel angry, upset, stressed, or maybe in disbelief. And it is completely normal to have these feelings.

But instead of feeling down about yourself, this can also be a golden, “kick-in-the-ass” you need.

By this, I mean it can be the ultimate career and personal finance motivator that you may have needed (or maybe didn’t realize you needed).

If you have been laid off or fear you might, I hope my story and some thoughts behind it will encourage you to look at something negative like job loss, as a potential revolutionary moment in your life for your future career and finances.

Not everyone is or wants to be an entrepreneur, so the majority of people will enter the workforce in some capacity. Could be for a major business, maybe a local company, or even a startup. Unfortunately, this also increases the odds that you might be laid off one day.

I’ve been fortunate that I’ve only experienced a lay off once in my professional career (so far), but it was a shock and certainly a bit of panic set in.

I worked for a pretty well-known publishing brand that owned some big magazines and also was the publisher of many books. And this was also my first job after graduating college in 2010.

The position was nothing fancy, but was my first real gig in the proverbial “cube farm” and corporate world. However, during the four years I was there, the company was known to do incremental layoffs.

This of course created a culture of fear and worry (hats off to great leadership practices, **rolls eyes**).

Money magazine reports 61% of people have lost a job for longer than a year by the time they reach age 70.

And here begins my lay off story…

In August 2014, I was talking with a good friend about how dissatisfied I was with my career and how I felt like my professional career did not have a clear path.

I also felt financially stuck and wanted to figure out how to make more money and not be stressed about being broke, etc.

That was me edging toward my own breaking point, but I didn’t know where to start. So I began learning more about personal finance, investing, and took on a side gig doing some web work for extra month.

Then in the beginning of December, just about three weeks before Christmas 2014, I was laid off.

There were already rumors of the last round of layoffs having passed, so I felt safe at this point. And then the ultimate lump of coal, another round of layoffs, which I was included in.

After the dreaded sit down with my manager and some HR rep, it was all a blur. But in an odd way at that moment, stress and panic did not set in. I was almost euphoric, giddy, and excited that this happened because I was just sick of the company and the work.

But, later that day, everything hit me. A flood of various negative emotions, stress, and worry of what I was going to do.

I didn’t have much saved, I was living on my own with bills and student loans to pay. Fortunately, I did get severance pay that would last me until February, but after that I needed a way to make money.

I would not find a new full-time gig for almost 9 months! I stayed a float with that side gig I mentioned earlier and got another part-time gig with a startup.

However, I like to call my layoff a divine intervention in both career and my personal finances, here’s why.

The reason I call my layoff a “divine career intervention”, was because I had no defined career or path.

I started in email marketing for the company I was laid off from, then did some graphic stuff, then went to photo management and some mobile app building.

My resume was just a bunch of randomness and I only worked in one place.

But this forced me to learn what I liked, focusing on fixing my career path (I pivoted to digital marketing), and improve my career worth. But getting laid off was also a financial motivator too.

I never want to experience the panic or stress of not knowing how I’m going to pay bills or be solely dependent on a job.

Until getting laid off, I never actually put much thought into that. I wasn’t concerned or really had a plan in place if something would happen.

I was starting to think about this a few months before I was let go from my job, which I think was crucial in being a bit more prepared to get learning.

But getting laid off shifted my entire financial mindset too. Fear was certainly a motivating factor, but bettering my future was also a major driving force.

The way I thought about money — like saving, spending, and investing — was more on my mind than ever before.

Why Getting Laid Off Can Be the Motivation You Need

At the time it won’t feel like it or might be hard to envision how, but I truly believe it can (and does) if you approach it with a clear mentality.

Of course, the stress of money and paying your bills is a big reason to be worried. But I’m a firm believer that the hard times in life are the best lessons and times to take action.

A moment of grief and emotions is certainly healthy, take a few days for yourself to process and come to terms. But pick yourself up and get to work!

Here are a few ways getting laid off was the motivator I needed and these may also apply to you if you face a layoff.

Forces you out of your comfort zone

Being laid off is an uncomfortable situation, but it forced me to take action and avoid future complacency. Although a bit scary because of the unknown, I think it helped me be better prepared for situations that might not always be sunshine and rainbows.

Talking about careers, finding a job, learning how to manage my finances during this time, wasn’t exactly comfortable topics.

But, getting laid off did not leave me much choice but to jump right in.

Can teach you how to be more prepared financially

Not having much cash saved, with debt and bills to pay during a layoff was quite stressful. But it put me in a survival mode, which helped me approach finances differently.

I started to understand the value of emergency funds, helped me become a better budgeter, and a better saver too.

It teaches you how to truly manage your money more effectively, which can stick with you well beyond your layoff period.

Increases the value of multiple income streams and side hustles

You’ve probably heard about the value of multiple streams of income, but not everyone has one outside of their day job. Being laid off can really prove the value of having another source of income through a side hustle.

When you have another source or two outside of your 9-5, you have a financial buffer and you will probably feel a bit less stressed if a layoff happens.

Getting laid off will potentially make you care more about multiple streams of income, work harder on side hustles, or fuel you to work more on your own projects. Since this happened to me, I always ensure I had 1-2 extra streams of income.

Helps you appreciate more of what you do have

Being laid off is a sucky situation and can feel like your world is falling apart. But, I also found it to be a great reflection period to appreciate what you do have in life. Look for the positives, even when you feel the negative energy around you.

For me, I still had a place to live, had a supportive family, great relationship had started, and I had a side hustle that could help me make some money to stay afloat.

So while I was nervous about losing my job and having no clear career direction, I found my mentality to become positive about the situation after some reflection.

Everyone handles being laid off differently and your financial situation when this happens is also unique. But take this time to remove the negative energy and work on how this can actually better your life.

My best tips for helping you analyze your lay off situation is to do the following:

Has getting laid off motivated you or have you thought about what you’d do in this situation? Let me know in the comments below.