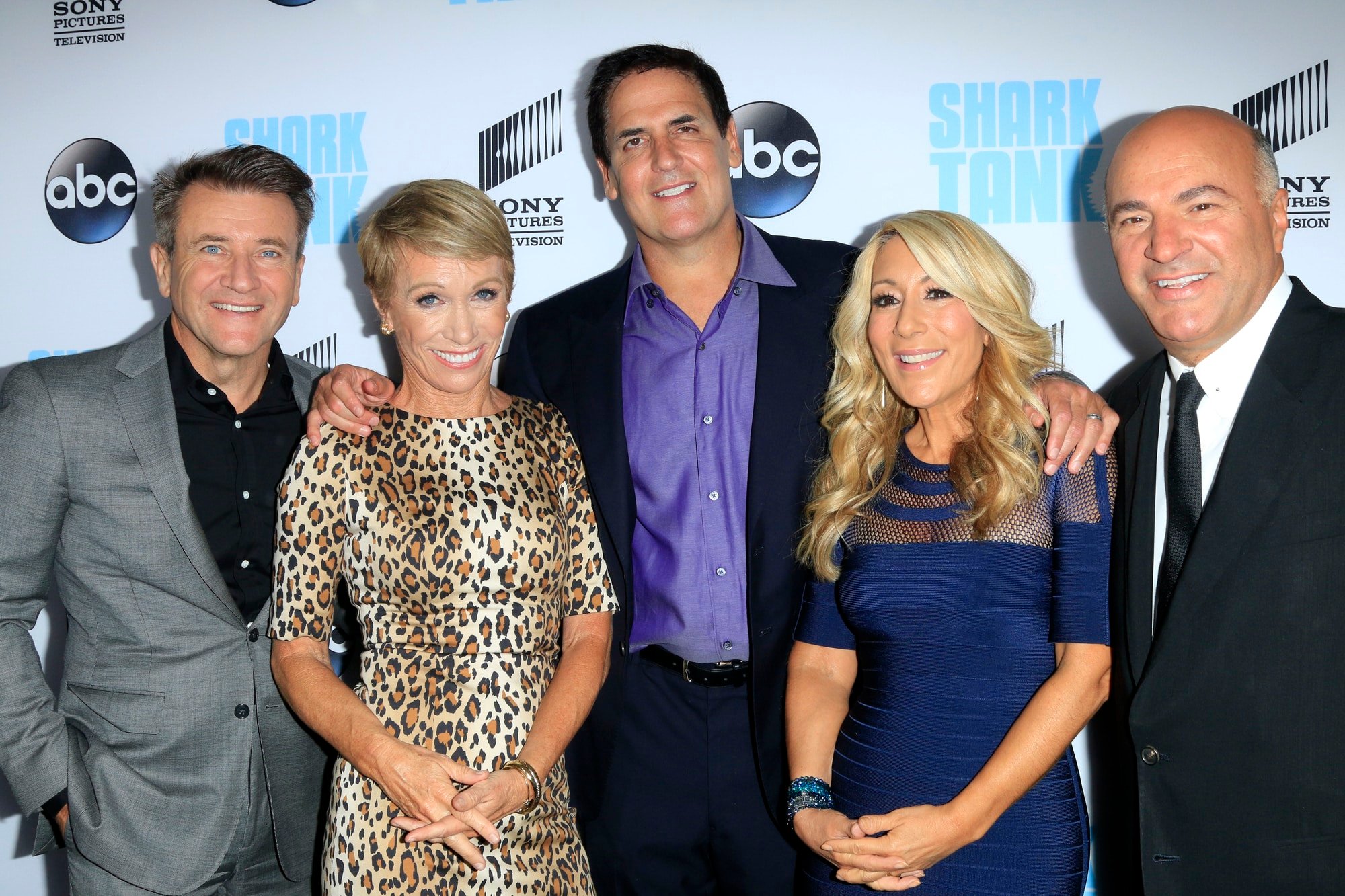 If you’ve caught an episode of the TV series Shark Tank, you may have seen Mark Cuban, one of the longest-appearing Sharks. Cuban has invested nearly $20 million in more than 80 small businesses since joining the show in 2012.

According to Celebrity Net Worth, Mark Cuban has an estimated net worth of approximately $5 billion. That makes him the 5th richest person in Texas and the 169th richest in the world.

So how did Mark Cuban make his money?

Who Is Mark Cuban?

Mark Cuban was born in Pittsburgh, Pennsylvania, on July 31, 1958. He grew up in a middle-class Jewish family. His mother was a homemaker, and his father worked in an auto upholstery store.

According to a 2014 interview with Bloomberg, Cuban’s life changed instantly when his Dad wouldn’t buy him a new pair of shoes. If you want a new pair of sneakers, you need a job, and you can buy them. Cuban began selling packs of garbage bags to families in the neighborhood. Why? Because everyone needs garbage bags.

Cuban skipped his senior year of high school by enrolling at the University of Pittsburgh. And within a year, he transferred to Indiana University, where his entrepreneurial journey continued. There, Mark offered dance classes to students and rented space from a nearby bar to hold disco parties. And eventually, he graduated with a degree in business administration.

In 1981, Cuban returned to Pittsburgh for a year. He immersed himself in studying machines, computers, and networking. However, he didn’t want to remain there. In 1982, he moved to Texas for a more fulfilling life, where he worked as a salesperson for Your Business Software, one of the first PC software companies to be established in Dallas. He was fired a year later and left determined to start a business and make millions.

Where Did His Millions Come From?

Despite having enough money to retire early and enjoy life, the millionaire continued to build wealth. In 1995, he invested in a company with fellow Indiana alum Todd Wagner and started AudioNet. The idea was to listen to the Indiana Hoosier games online. However, it grew and succeeded wildly, including streaming the first Victoria’s Secret annual runway show.

After being renamed Broadcast.com, the company went public, and the stock reached a new all-time high. One year later, Wagner and Cuban sold the company to Yahoo for $5.7 billion in Yahoo stock. After holding the stock for six months, Cuban reached billionaire status after netting approximately $2 billion in cash from the transaction. Over the next year and a half, Yahoo’s stock slid nearly 95%, making this decision one of the best investment decisions of all time.

Since achieving billionaire status, Mark Cuban has continued to make money. He bought the Dallas Mavericks for $285 billion from Ross Perot Jr. As a longtime season ticket holder, it was both an investment and a dream. Under the new owner’s enthusiasm and innovation, the Mavericks went on to win an NBA championship in 2011.

In addition, Cuban is an early investor in the $4 billion SPAC banking app, Dave, and the owner of film distributor Magnolia Pictures. In addition, he’s been vocal about his cryptocurrency investments like Dogecoin.

Mark Cuban wasn’t born into money. He built it.

Cuban launched a personal blog, Blog Maverick, where he wrote his early thoughts on life, money, and business. The blog houses articles on his many jobs, motivation, and hidden insecurities about running a business.

Millions worldwide seek Cuban’s advice through his television show, Twitter, and calls to help aspiring entrepreneurs. Here are three tips to learn from Cuban if you want to increase your net worth.

He Made His Millions

The journey to ultra-rich wasn’t easy, but it paid off for billionaire Mark Cuban, who made the Forbes 400 list of the wealthiest Americans in 2022. Cuban’s wealth wasn’t built by one business, one investment, or luck. Instead, he made his fortune with a series of small business investments and one timely stock sale.

The secret is to think rich and go for it. Look beyond your paycheck and start investing in start-ups, building passive income, and amassing wealth. To be rich, making millions or having billions, you must give it time and effort.

Money doesn’t grow on trees – many self-made billionaires like Warren Buffet, Oprah Winfrey, Mark Cuban, Mark Zuckerberg, Jeff Bezos, and Elon Musk weren’t born into wealth with an inheritance. Becoming rich takes time, multiple investments, and more time. You don’t have to win the lottery or come from money either. Learn from Cuban how to get rich by doing many different things. Get started today because generational wealth is attainable for anyone who puts in the work.

This article originally appeared on Wealth of Geeks.